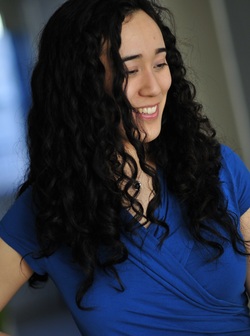 May 2007 -  Mari was featured on a segment created by Melinda Murphy for the CBS Early Show about test stress and Brain Gym.

August 2010 -CBS local news and producer Mary McGeever did a segment on Brain based mental fitness building programs and featured Mari and Brain Gym as part of their piece.

January 2011- A segment on  NY1 featuring Mari by Shazia Khan.  There really is no hard evidence supporting the benefits of computer games and brain teasers on memory and actual brain enhancement.  All substantiated studies and evidence states that "Physical Exercise is the Best Way to Nourish Neurons".